Assam, the rich, green land of rolling plains, dense forests and beautiful rivers is the gateway to the north eastern part of India. Extending from and between the foot hills of the Eastern Himalayas and the Patkai and Naga Ranges, Assam is bordered by Bhutan in the North; Arunachal Pradesh in the East; Nagaland, Manipur and Mizoram in the south; Meghalaya in the AssamSouth-West and Bengal and Bangladesh on the West. Assam dominated by the mighty Brahmaputra river, is renowned for its tea, rich flora and fauna, the world famous one horned rhinoceros and other rare species of wildlife on the verge of extinction. It has mild winters and warm summers. Summer is from March to June and monsoon from July to August. November to February is winter. Best season to visit Assam is February to May. Assam has drawn people from diverse cultures and races in different points of time. The main tourist attraction is the Kaziranga National Park, home of India's rare one-horned rhinoceros. The city of Guwahati is another place in the state which has in its vicinity numerous ancient Hindu temples and is reputed as an ideal place to explore the whole northeastern region. The capital Dispur is very near Guwahati. Other tourist destinations in the state are Hajo, Digboi, Manas, Jorhat, Tezpur, Sibsagar, Dibrugarh etc

Attractions around Guwahati :
Dighalipukhuri, a water body in the heart of the city with boating facilities, cruises on the river Brahmaputra in the 'Jolporee', the famous Balaji Temple of Tirupati,Planetarium, the Saraighat Bridge over the Brahmaputra, the Guwahati Oil Refinery, Lachit Barphukan Park and the Guwahati University are places worth visiting.

Chandubi Lake :
A natural lagoon and fine picnic spot which is 64 kms. from Guwahati. The lake and its surroundings is an ideal holiday resort with the added attraction of fishing and rowing. The place is easily accessible by bus from Guwahati.The best season to visit is from November to April.

Sualkuchi :
Assam produces three unique varieties of silks, the Golden Muga, the White Pat and the warm Eri. Silks grown all over the state find their way to Sualkuchi, 32 kms from Guwahati. Sualkuchi is one of the world's largest weaving villages often called the Manchester of the East. The entire population here is engaged in weaving exquisite silf fabrics. A renowned centre of silk production, particularly known for Muga - the golden silk of Assam which is not produced anywhere else in the world.

Majuli :
Assam is famous for Majuli, the world's largest river island. Majuli situated in the midst of river Brahmaputra, is the centre of Vishnava culture. The total area of Majuli has been steadily decreasing due to strong erosion of the river Brahmaputra. The area of the island has reduced from 2,82,165 acres in 1853 to less than 886 sq. kms today.

Sibsagar :
Sibsagar is 369 kms. towards the east of Guwahati and is the headquarters of a district of the same name. It is also a leading tea and oil producing district. The Eastern Regional Headquarter of the Oil and Natural Gas Commission is located at Nazira, 18 kms. from Sibsagar. Modern Sibsagar is a fast developing town.

Haflong :
Up in the rugged terrains stands Assam's only hill station, Haflong, where one can see the rainbow down below. It is the district Headquarters of North Cachar Hills. Hilly Assam is a land of sensuousness. A heaven to the senses where one touches the sweetest dream with one's fingers. The mountains float in the distant sky. The clouds descend and snugly lie below one's feet. A beautiful lake 'Haflong Lake' is located in the heart of the town. 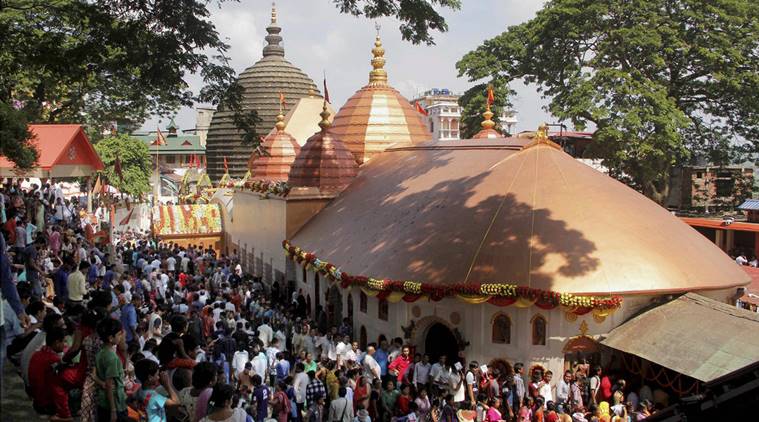 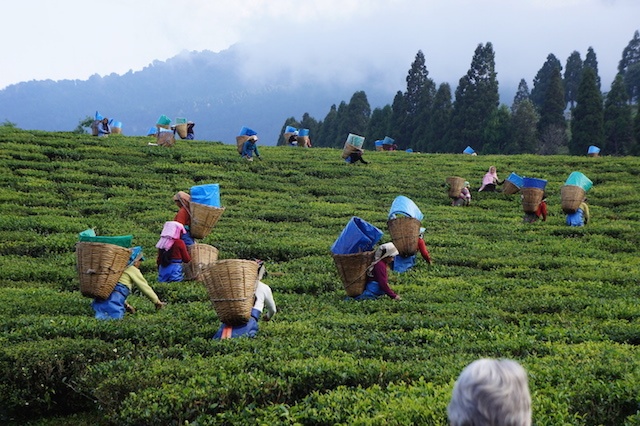 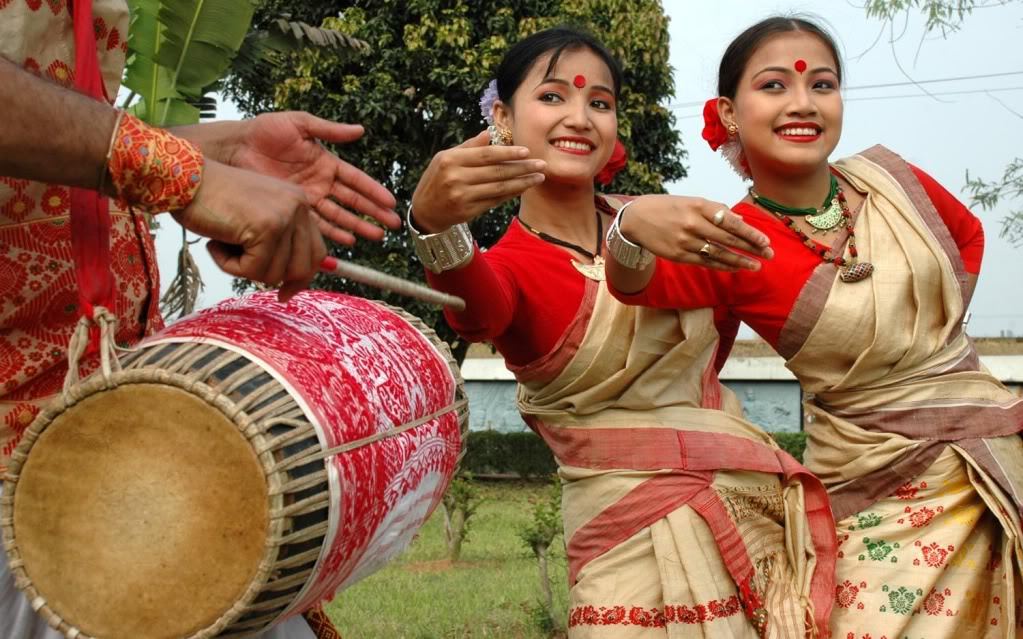 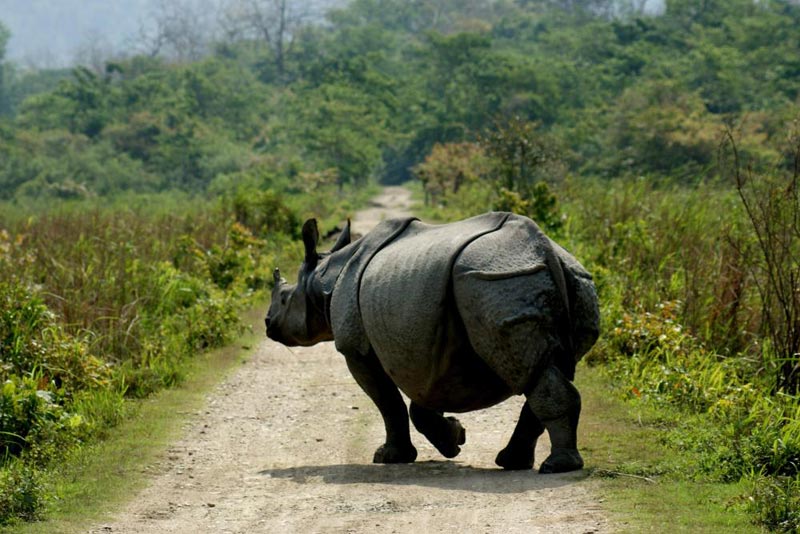