Kerala, regionally referred to as Keralam, is a state in the south-west region of India on the Malabar coast.

The timeless beauty of the palm fringed beaches of Kovalam and Varkala, the majesty of the undulating hills of Munnar and Vagamon, the serenity of the pristine backwaters of Kumarakom & Kuttanad and the enchanting woods and forests of Thekkady and Silent Valley will have you bowled over.

COCHIN :
Kochi, formerly Cochin, is a major port city on the west coast of India by the Arabian Sea and is part of the district of Ernakulam in the state of Kerala. Kochi is often called by the name Ernakulam, which refers to the mainland part of the city.

ATHIRAPALLY FALLS :
Athirappilly Falls is situated in Athirappilly panchayath in Thrissur district of Kerala, on the southwest coast of India. Located on the west-flowing Chalakudy River near the Vazhachal Forest Division and the Sholayar ranges, this 24-metre (80 ft) waterfall and the nearby Vazhachal Falls are popular tourist destinations. It is nicknamed “The Niagara of India”.

THATTEKKAD BIRD SANCTUARY :
The Thattekkad Bird Sanctuary, covering an area of barely 25 km², and located about 60 km north-east of Kochi (Kerala state, India), was the first bird sanctuary in Kerala. Salim Ali, one of the best known ornithologist described this sanctuary as the richest bird habitat on peninsular India. Thattekkad literally means flat forest, and the region is an evergreen low-land forest located between the branches of Periyar River, the longest river in Kerala.

MUNNAR :
Munnar is a hill station on the Western Ghats, a range of mountains situated in the Idukki district of the Indian state of Kerala. The name Munnar is believed to mean “three rivers”, referring to the town’s strategic location at the confluence of the Madhurapuzha, Nallathanni and Kundaly rivers.
Munnar town is in Kannan Devan Hills ( KDH ) Village in Devikulam taluk and is the largest panchayat in the Idukki district having an area measuring nearly 557 km².

THEKKADY :
Thekkady (Idukki district) is the location of the Periyar National Park, which is an important tourist attraction in the Kerala state of India. The sanctuary is famous for its dense evergreen, semi-evergreen, moist deciduous forests and savanna grass lands. It is home to herds of elephants, sambar, tigers, gaur, lion-tailed Macaques and Nilgiri Langurs.

ALEPPUZHA (ALLEPPY) :
Alappuzha, also known as Alleppey, is a city in Alappuzha District of Kerala state of southern India.It is the administrative headquarters of Alappuzha District. Alappuzha is an important tourist destination in India. The Backwaters of Alappuzha are the most popular tourist attraction in Kerala. A houseboat cruise in these backwaters is a delightful experience. It connects Kumarakom and Cochin towards north and Quilon to the South. Alappuzha is also the access point for the annual Nehru Trophy Boat Race, held on the Punnamada Lake, near Alappuzha, held on the second Saturday of August every year, is the most competitive and popular of the boat races in India. The mullackal chirap is also one of the attractions of Allapuzha which is the festive season held ten colourful days every year in the month of December.

VARKALA :
Varkala, a calm and quiet hamlet, lies on the outskirts of Thiruvananthapuram district. It has several places of tourist interests like a beautiful beach, a 2000-year-old Vishnu Temple and the Ashramam – Sivagiri Mutt a little distance from the beach.
The Papanasam beach (also called as Varkala beach), which is ten kilometers away from Varkala, is renowned for the natural spring. It is considered to have medicinal and curative properties. A dip in the holy waters at this beach is believed to purge the body of impurities and the soul of all sins; hence the name ‘Papanasam beach’.

KOVALAM :
Kovalam is an internationally renowned beach with three adjacent crescent beaches. It has been a favourite haunt of tourists, especially Europeans, since the 1930s. A massive rocky promontory on the beach has created a beautiful bay of calm waters ideal for sea bathing.
The leisure options at this beach are plenty and diverse. Sunbathing, swimming, herbal body toning massages, special cultural programmes and catamaran cruising are some of them. The tropical sun acts so fast that one can see the faint blush of coppery tan on the skin in a matter of minutes. Life on the beach begins late in the day and carries on well into the night. The beach complex includes a string of budget cottages, Ayurvedic health resorts, convention facilities, shopping zones, swimming pools, Yoga and Ayurvedic massage centres. 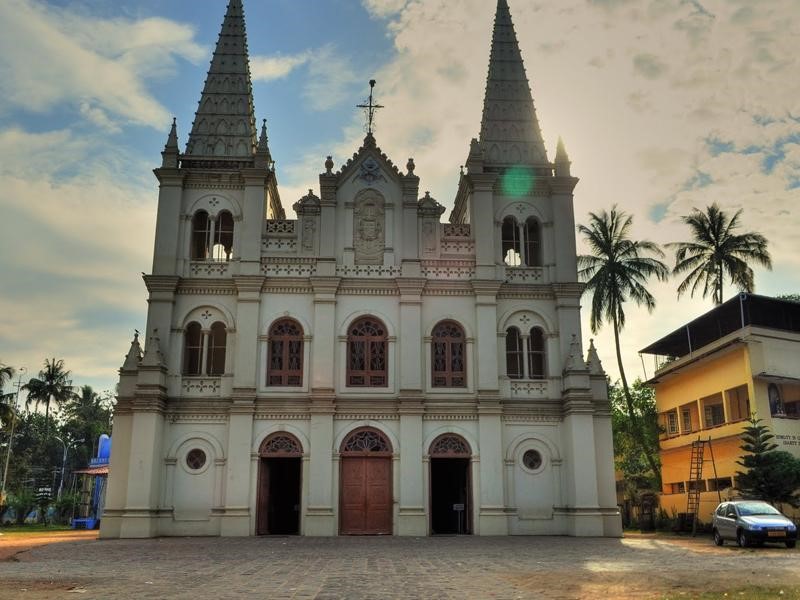 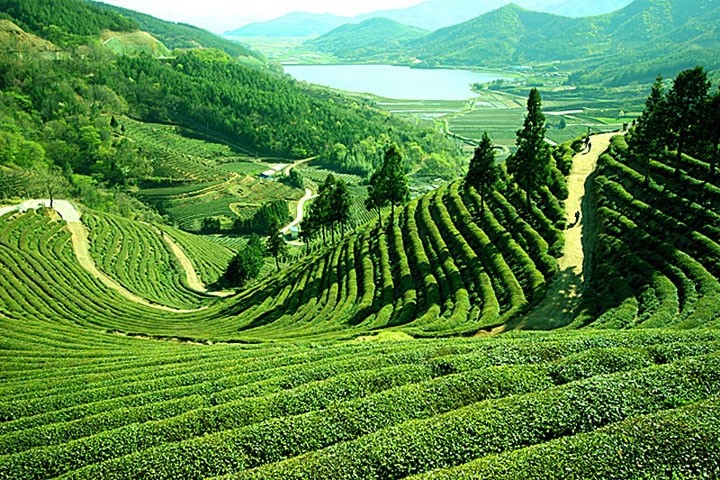 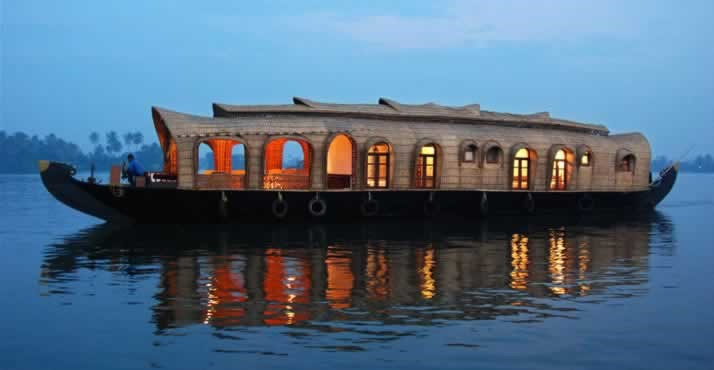